Methanol is a cost-effective, clean-burning fuel for industrial boilers. Methanol offers a competitive fuel cost, and as a liquid fuel, requires only a moderate infrastructure investment. As demand for methanol as an industrial boiler fuel has grown, an increasing number of technology providers are supplying methanol fueled burners for boilers and relevant standards have been established in China to support the safe and sustainable growth into the sector.

The Benefits of Methanol as an Industrual Boiler Fuel

As a replacement for coal in industrial boilers, methanol is a cleaner burning fuel that improves air quality by reducing smog-causing emissions such as SOx, NOx and particulate matter. 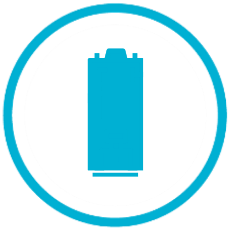 Methanol is widely in use today as an industrial boiler fuel, particularly in China, where Government and Industry policies and standards are supporting adoption.