Learn more about the global methanol leader
View the presentation

Learn more about our investment in technology to reduce emissions by over 50,000 tonnes in New Zealand
Learn more

Like most chemicals and fuels, methanol must be handled and used with care.

Methanex Corporation is the world’s
largest producer and supplier of methanol.

The Power of Agility® is our key differentiator and how our global team of employees deliver on our brand promise everyday.

Vancouver, British Columbia, is the location of Methanex’s global corporate headquarters and is also the headquarters for our Waterfront Shipping subsidiary.

Our office in Dallas, Texas manages and administers Methanex’s sales and logistics operations in North America.

Our facility in Geismar, Louisiana has an annual production capacity of 2.2 million metric tons of methanol and is a key contributor to Methanex’s global supply chain

Our marketing and logistics office in Waterloo, Belgium oversees the management and administration of Methanex's sales and logistics operations in Europe.

Our office in Santiago, Chile manages and administers
Methanex’s sales and logistics operations in South America, and is headquarters for Methanex’s Chilean operations.

Our Atlas plant in Trinidad (Methanex ownership 63.1%) supplies all major markets around the globe.

Our office in Cairo is headquarters for Methanex’s Egyptian operations.

Our marketing office in Tokyo serves customers throughout Japan and Southeast Asia.

Our joint venture in Egypt (Methanex ownership 50%) is located on the Mediterranean Sea. With a production capacity of 1.3 million tonnes, the facility primarily supplies domestic and European methanol markets.

Our office in Shanghai, China, manages and administers all commercial operations, including sales, marketing and logistics in China.

Roll over the blue dots to discover our locations. 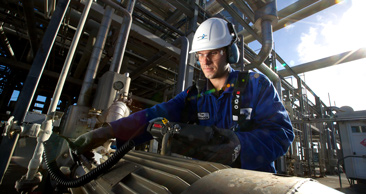 Join a global leader and maximize your potential. Together, we create a different kind of energy.
Read more

Safety in Our Communities 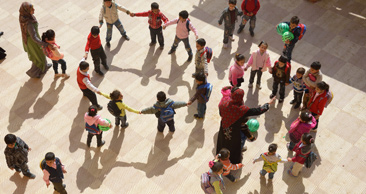 The safety and well-being of our people and the communities where we do business is our number one priority.
Learn about our Sustainability efforts.