Methanol is used to manufacture many consumer and industrial products and is an alternative fuel source. 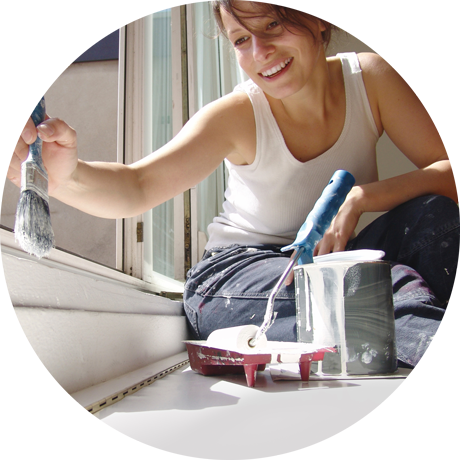 A building block for countless everyday products and applications

Over half of the world's methanol is used in various chemical applications.

Methanol is used as a feedstock to produce chemicals such as acetic acid and formaldehyde, which in turn are used in products like adhesives, foams, plywood subfloors, solvents and windshield washer fluid. 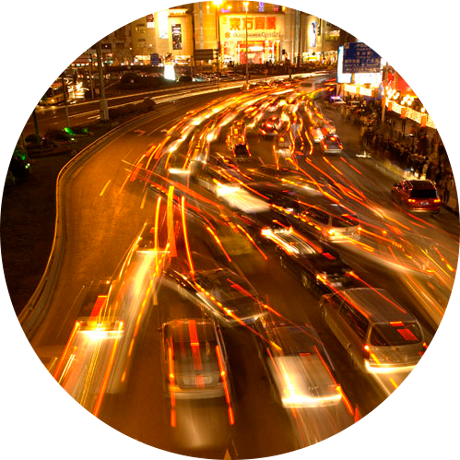 Close to half of the world's methanol is used in energy-related applications.

As a liquid fuel, methanol is used today to power cars, buses, trucks and ships that transport people and goods around the world. As a cost-effective, clean-burning fuel, methanol significantly reduces emissions of sulphur oxides (SOx), nitrogen oxides (NOx) and particulate matter (PM) produced by vehicle and ship engines and can help improve local air quality compared to traditional fuels.

Today, methanol is most commonly produced on a commercial scale from natural gas and coal. As methanol can also be made from renewable sources, such as municipal waste, biomass and recycled carbon dioxide, it can provide a future pathway to renewables and support society’s decarbonization goals. Methanol is used to produce methyl tertiary butyl ether (MTBE), a gasoline component that improves air quality, and dimethyl ether (DME), a clean-burning fuel which can be blended into liquified petroleum gas (LPG) or used as a diesel substitute.

Read more about methanol and energy