With 18 dual-fuel vessels in our global fleet and over 100,000 safe running hours on cleaner burning methanol, Methanex is the proven leader in methanol fuel technology.

Shipping accounts for nearly 3% of global GHG emissions and there is growing global demand for lower-emission marine fuel.
Methanol is a safe, proven, cost-competitive marine fuel for the commercial shipping industry that can meet or exceed current and planned emissions regulations. 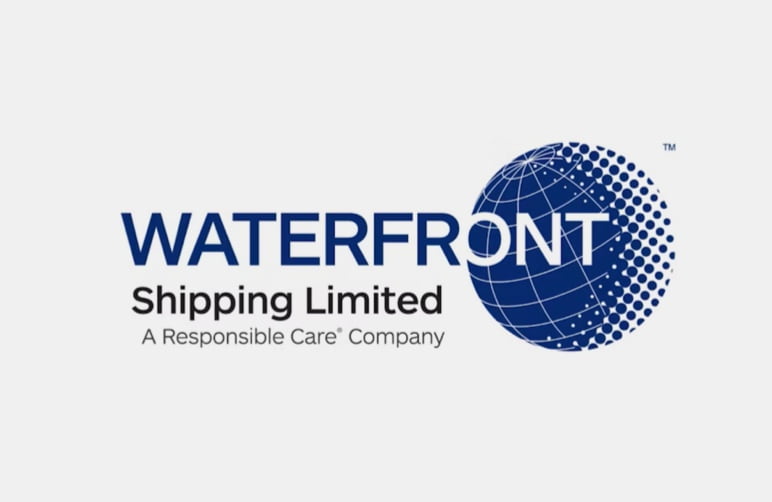 Our wholly owned subsidiary, Waterfront Shipping and its shipping partners pioneered the use of methanol as a marine fuel. As the world’s largest operator of methanol dual-fuel vessels, the company has been running methanol-capable tankers since 2016, accumulating more than 100,000 operating hours running on methanol. Having proven that methanol technology is safe, we continue to expand our fleet. Today, we have 18 methanol dual-fuel vessels, with one additional vessel arriving by the spring of 2023, representing approximately 60 per cent of our 30-vessel fleet. 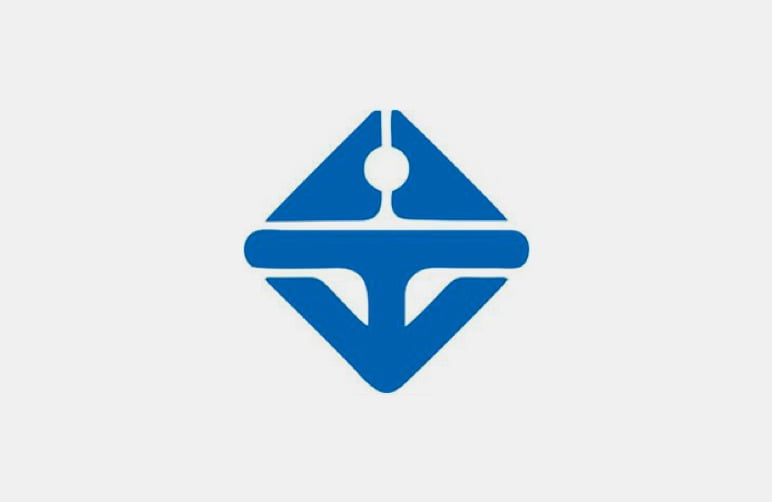 Following the IMO’s December 2020 adoption of its interim Guidelines for the Safety of Ships Using Methyl/Ethyl Alcohol as Fuel, Methanex was invited by the China Classification Society in early 2021 to participate on a review panel to help apply these guidelines in China. The anticipated 2022 publication of these safety guidelines is a critical step towards the commercialization of methanol as a marine fuel in China. We also partnered with the China Waterborne Transporation Research Institute, the think-tank of the Ministry of Transport, to support an evaluation of the technical and operational requirements for the use of methanol as a marine fuel. 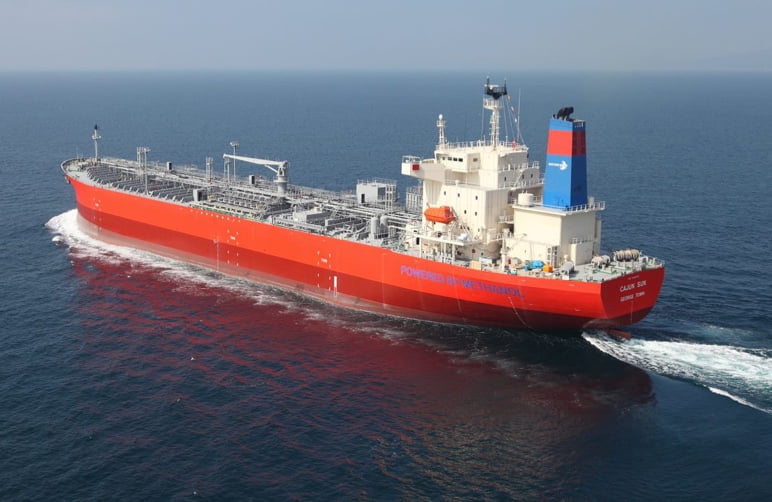 In 2021, we signed a Memorandum of Understanding with National Energy Corporation of Trinidad & Tobago to assess methanol as a marine fuel for the region. The goal of this public-private partnership to explore and potentially define pathways to reducing emissions in the transportation sector using methanol that is already produced locally in abundance and currently exported.

In 2021, our Waterfront Shipping subsidiary demonstrated the first-ever barge-to-ship methanol bunkering operation at the Port of Rotterdam in the Netherlands.

Bunkering is the process of refueling a vessel. It can take place when the ship is berthed using a pipeline or tanker vehicle, or on the water by barge or ship.

This bunkering demonstration, in which our Takaroa Sun vessel became the first methanol powered ship to be fueled by a standard barge, proved that methanol is safe to ship, store, handle and bunker using procedures similar to those used for conventional marine fuels.