With offices and facilities around the world, Methanex offers unmatched opportunities to grow your career in a dynamic, global industry. 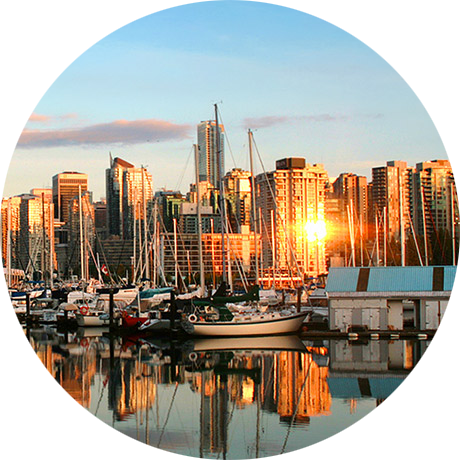 Vancouver, British Columbia, is the location of Methanex's global corporate headquarters and is also the headquarters for our Waterfront Shipping subsidiary. 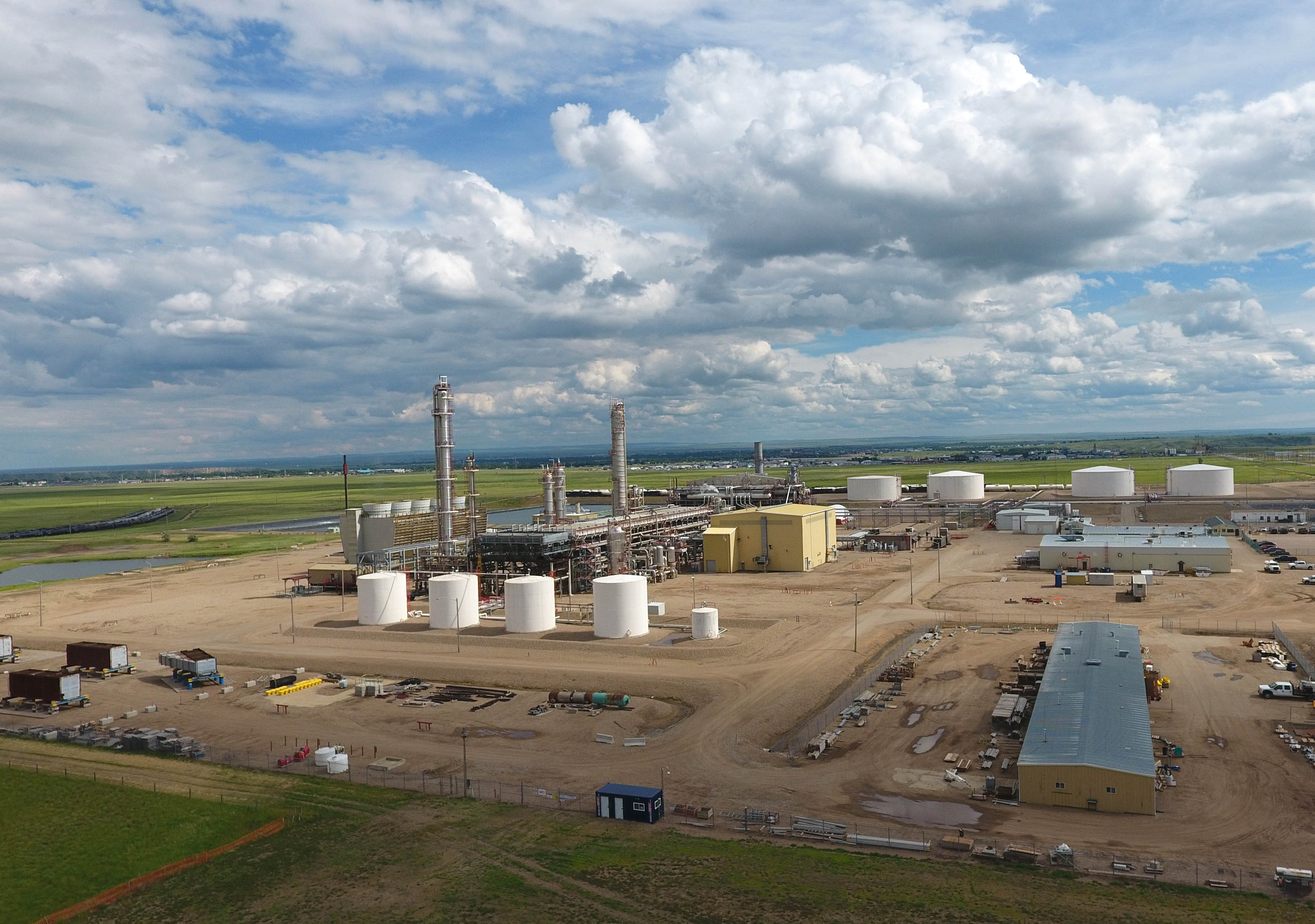 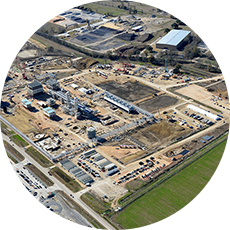 Our two plants in Geismar have the capability to serve customers in all major markets around the globe.  Since their start-up in 2015, they have been a significant enhancement to Methanex’s global supply chain. 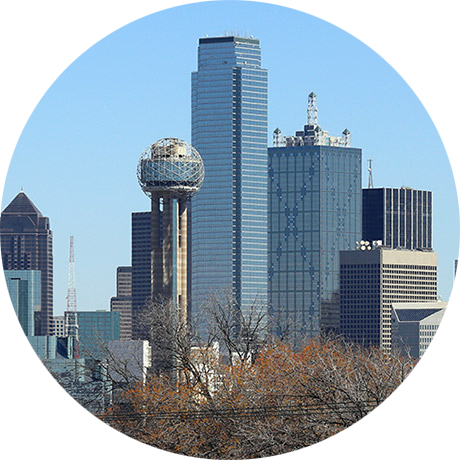 Our office is Dallas, Texas manages and administers Methanex’s sales and logistics operations in North America. 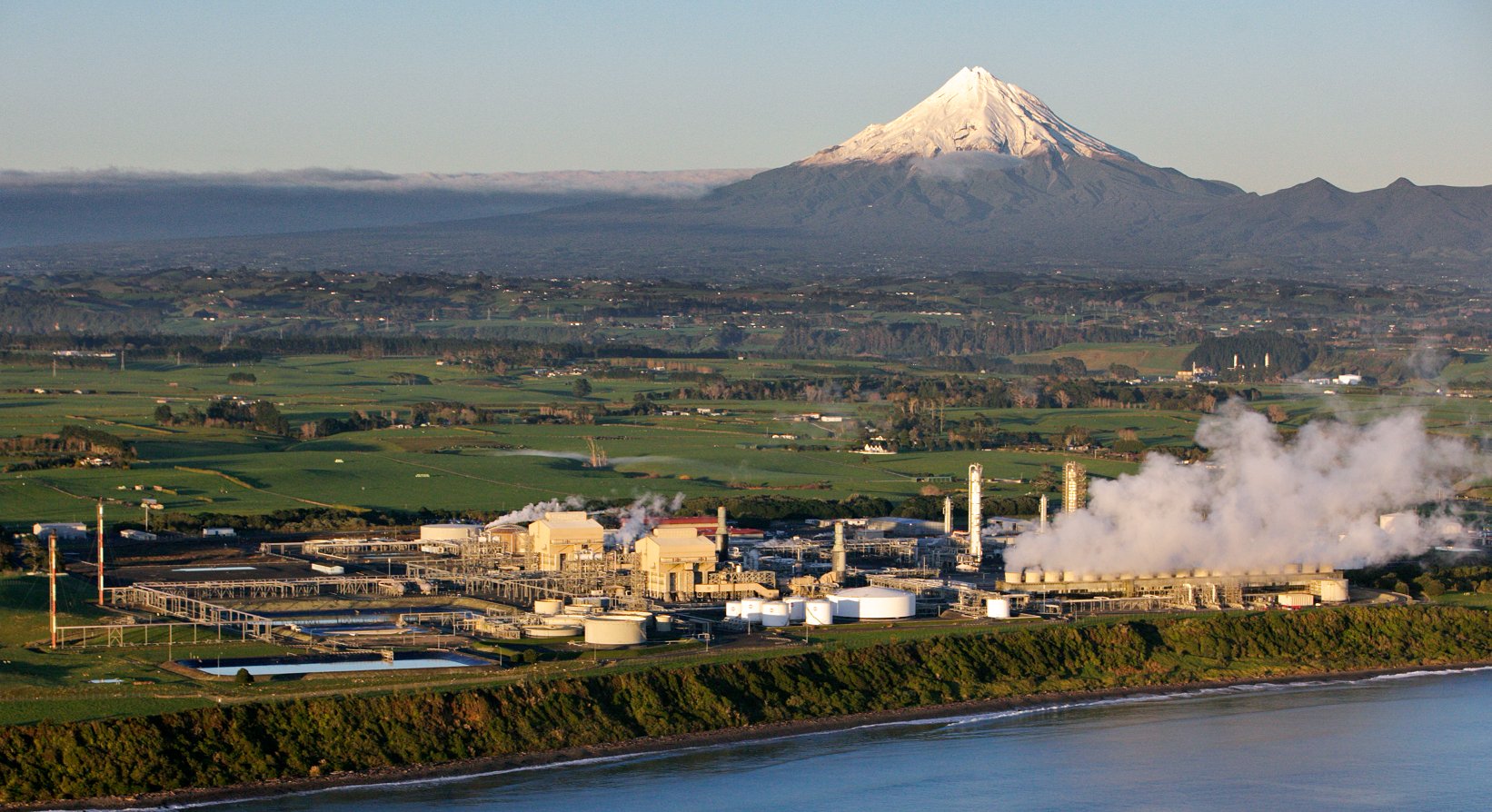 Our plants in New Zealand supply methanol primarily to customers in Asia Pacific. 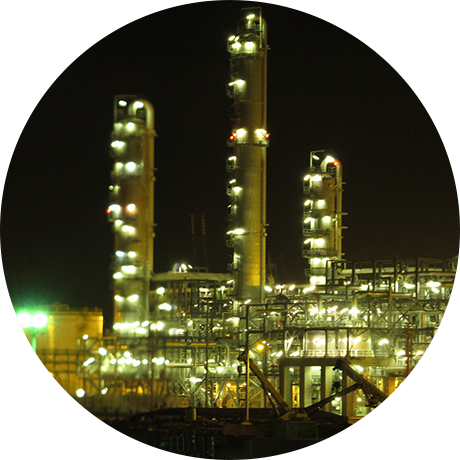 Our office in Cairo is headquarters for Methanex’s Egyptian operations. In Damietta, our joint venture in Egypt (Methanex ownership 50%) is located on the Mediterranean Sea and supplies methanol markets in Europe and Asia Pacific. 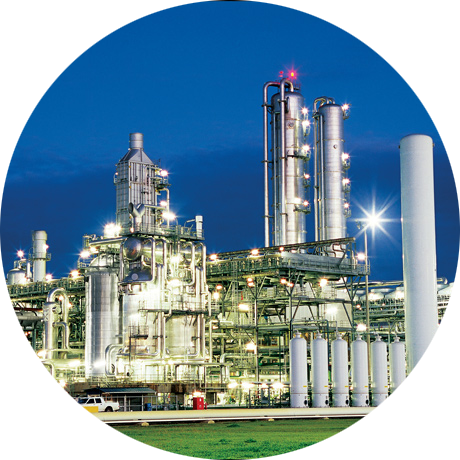 Our operations in Trinidad are a key contributor to Methanex’s global network and are ideally located to supply all methanol markets. Methanex currently operates one (1) methanol plant at the Point Lisas Industrial Estate with Methanex interest - 63.1%. 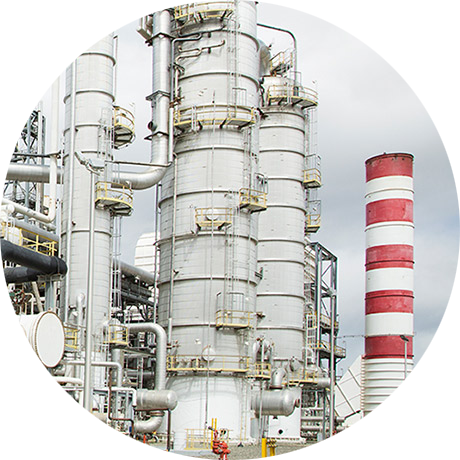 Our office is Santiago, Chile manages and administers Methanex’s sales and logistics operations in South America, and is headquarters for Methanex’s Chilean operations. Our production site in Punta Arenas, Chile supplies methanol to customers in Latin America and Asia Pacific. 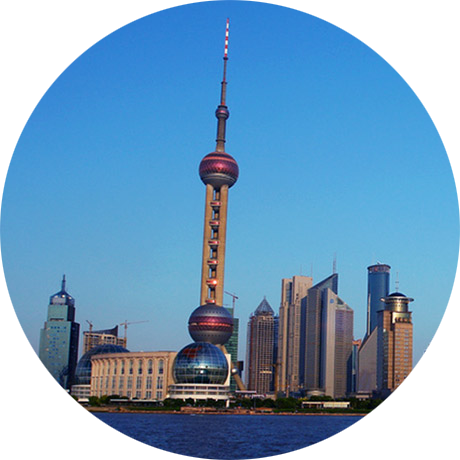 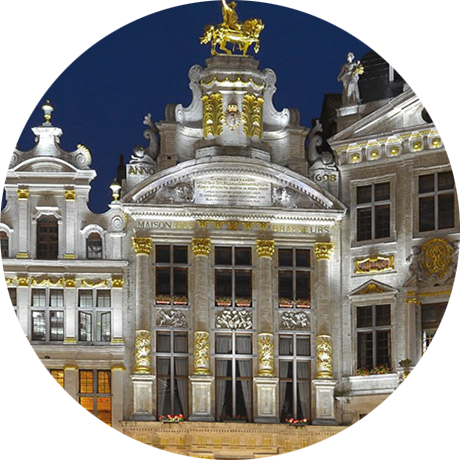 Our office in Waterloo, Belgium, manages and administers Methanex's sales and logistics operations in Europe. 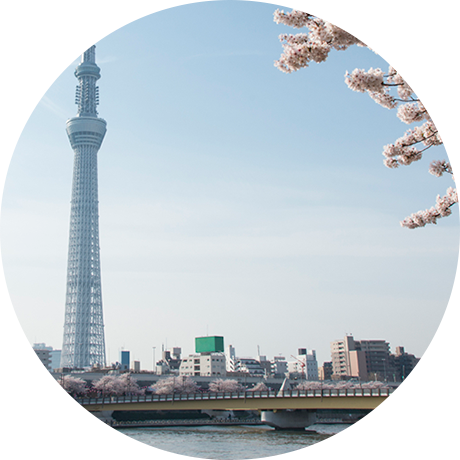 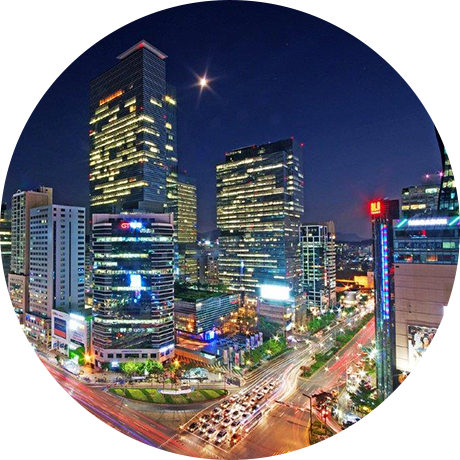 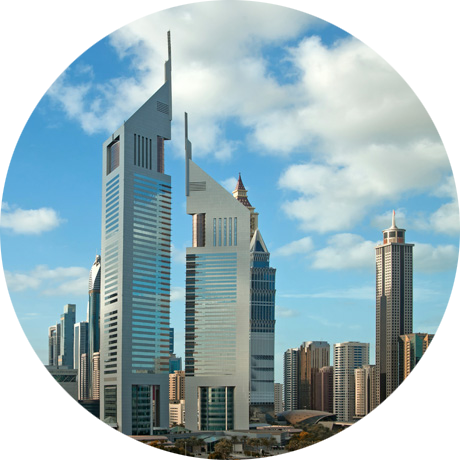