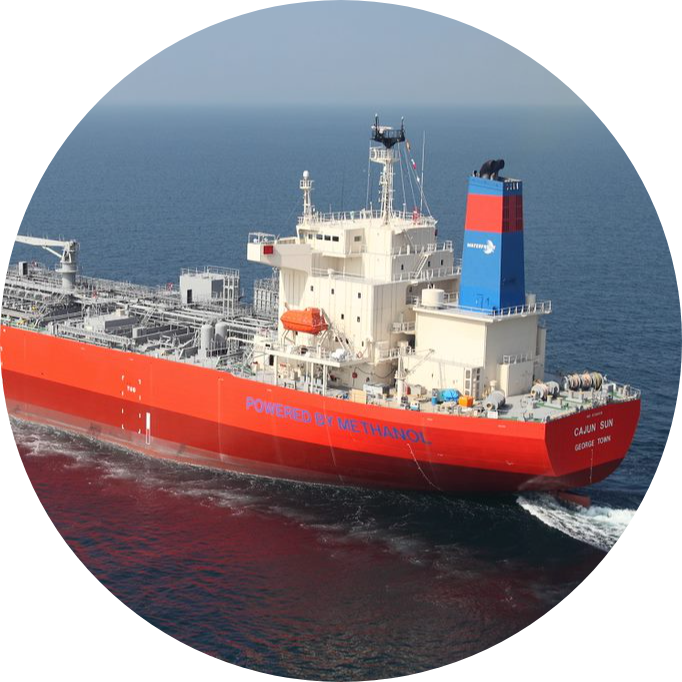 With its cleaner-burning qualities, methanol can reduce or eliminate these smog-contributing emissions, which can help improve air quality and related human health issues. Interest in methanol as a marine fuel is growing globally and methanol is being used in a number of projects and commercial activities around the world. Learn more about methanol marine fuel developments. 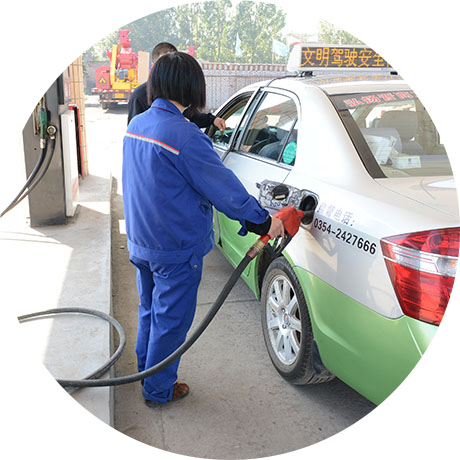 Methanol is being used as an affordable alternative liquid transportation fuel due to its efficient combustion, ease of distribution and wide availability around the globe. Methanol is used in gasoline blends around the world at high volume percentages (50-100%), and mid (15-30%) and low blends (3-5%).

In China, increasingly stringent air quality standards are supporting the adoption of methanol as a clean-burning vehicle fuel. For the past ten years, Methanex has been working with automobile manufacturer Geely and other partners in China to support the growth of M100 (100 per cent methanol fuel) for vehicles, including taxi fleets  in the country. 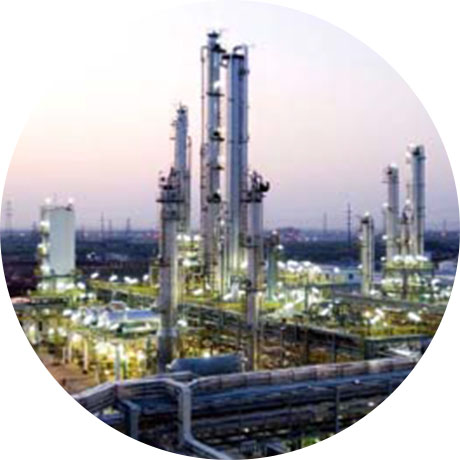 Light olefins (ethylene and propylene) are the basic building blocks used to produce many plastic products. Olefins can be produced from various feedstocks including methanol, naphtha, liquefied petroleum gas and ethane.

In recent years, demand for methanol in the production of olefins or methanol-to-olefins (MTO) has grown rapidly. The MTO process is cost competitive compared to the use of naphtha, and MTO demand is expected to continue increasing in China. 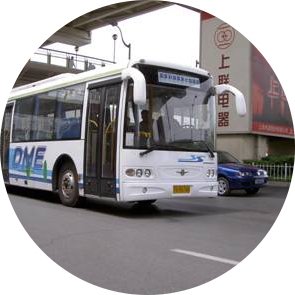 Dimethyl ether (DME) is a clean-burning fuel that is typically produced from methanol. It can be stored and transported like liquefied petroleum gas (LPG). DME is being produced on a large scale in China, where it is primarily being blended with LPG for household cooking and heating.

DME can also be used as a clean-burning substitute for diesel fuel, but this in not widespread today. Commercialization activities are underway to support the commercialization of DME as a vehicle fuel in North America and Europe. 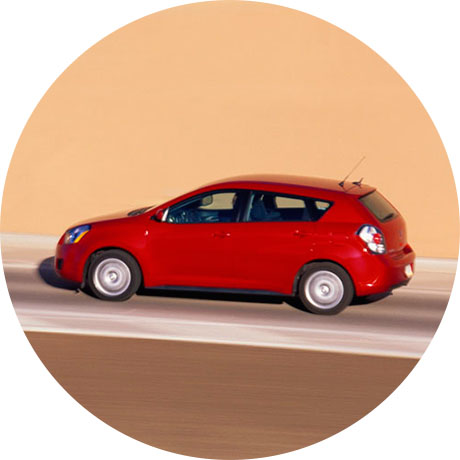 Methanol is used to produce methyl tertiary butyl ether (MTBE), an oxygenate blended with gasoline to increase octane and reduce motor vehicle emissions. MTBE is an efficient, clean-burning and cost-competitive gasoline component used in many regions of the world. 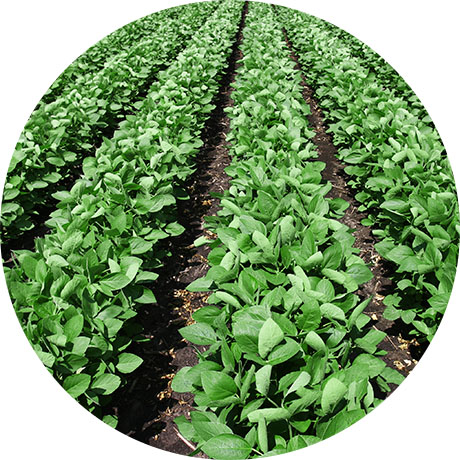 Biodiesel is a renewable fuel made from plant oils or animal fats that uses methanol in the production process. Methanol is also used to manufacture the catalyst employed to produce biodiesel. 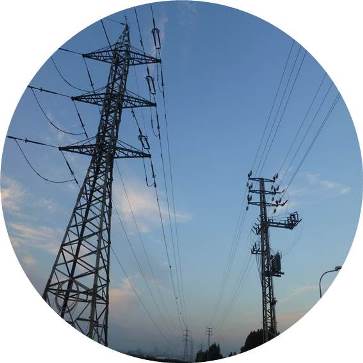 Methanol is a cost effective, liquid fuel alternative for power generation, particularly in remote regions which use diesel and are not situated near gas pipelines. Only minor modifications and expenditures are needed to adapt existing power plants and associated infrastructure to accommodate the use of methanol as a fuel for power.

Methanol is a cleaner burning fuel for power generation than diesel and can help meet environmental regulations and improve air quality. Methanol also offers utilities fuel flexibility. Power plants operating on diesel that convert to methanol can operate on either fuel. Learn more about methanol for power generation.

In 2021, Methanex worked with industry partners to draft a group standard for cooking fuel that was officially published by China Association of Rural Energy Industry (CAREI). Effective from Jan. 1,2022, the standard will be used by local governments to supervise the use of methanol fueled cooking stoves.