Methanol can be produced from natural gas, coal and renewable sources such as municipal waste, biomass and recycled carbon dioxide. 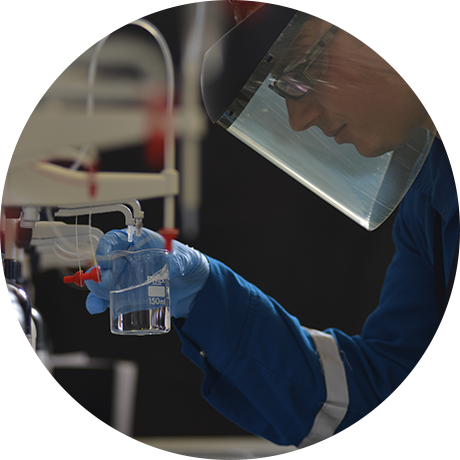 Methanol – CH3OH – is four parts hydrogen, one part oxygen and one part carbon.

On an industrial scale, methanol is predominantly produced from natural gas by reforming the gas with steam and then converting and distilling the resulting synthesized gas mixture to create pure methanol. The result is a clear, liquid, organic chemical that is water soluble and readily biodegradable.