Webinar: methanol as a marine fuel for today & tomorrow

This one-hour webinar features industry leaders discussing the use of methanol as a proven marine fuel from the point-of-view of ship design and construction, management and operations, and the methanol supply and lifecycle value chains, drawing on direct experience and expert insight.

Methanol is the only 2020-compliant fuel capable of achieving NOx Tier III standard through simple water blending technology, and significantly reduces conversion costs due to its liquid nature. Methanol also offers a clear pathway to future CO₂ reducton targets with a burgeoning renewable market, has a long safe-handling history throughout the shipping industry, and has proven to be cost competitive over the cycle.

Why watch this webinar: 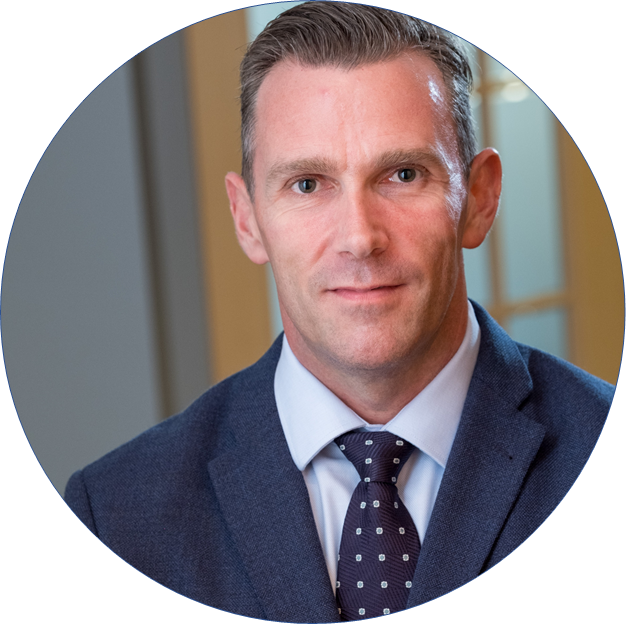 As the President of Waterfront Shipping, a subsidiary of Methanex Corporation, Paul Hexter manages the world's largest fleet of methanol tankers and is responsible for commercial and operational leadership as well as renewal and expansion of the Waterfront Shipping fleet. Mr. Hexter has been with Waterfront Shipping for over 15 years, most recently as Commercial Manager, where he built and developed relationships with third-party customers and optimized vessel fleet logistics including responsibility for all commercial activity for backhaul cargoes. 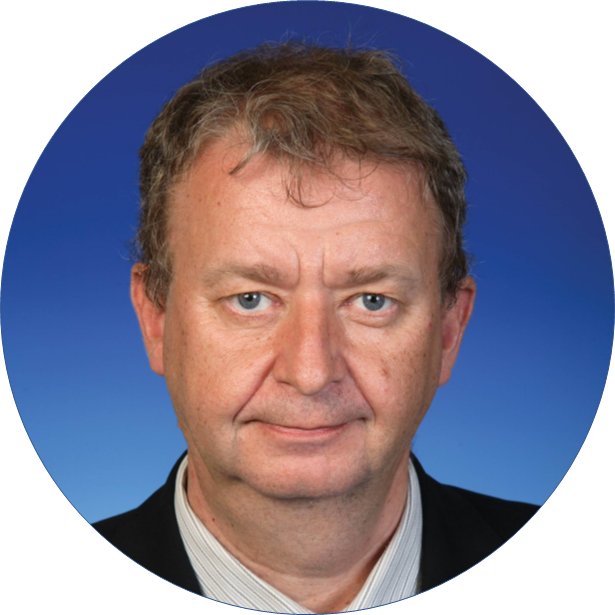 Kjeld Aabo is a former director of the department for Promotion & Customer Support for MAN and from March 2009 the head of the Two-stroke Promotion department for two-stroke engines in Copenhagen, Denmark. From 2011 to 2014, Mr. Aabo took over a position in Brazil as Head of MDT Marine and Off-shore division. After returning to Denmark in 2014, Mr. Aabo stepped into a Director role supporting promotion and sales for two-stroke and genset engines. Mr. Aabo is also Chairman of the CIMAC Heavy Fuel Working Group. 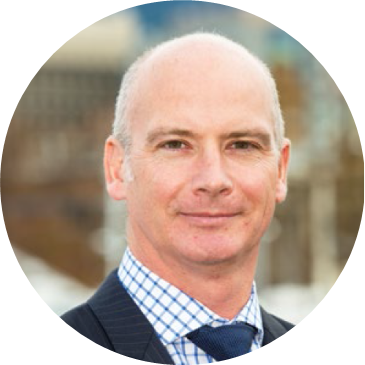 Stuart McCall is Director, Business Development of Methanex Corporation New Zealand, the world’s largest producer and supplier of methanol to major international markets. Based in Auckland, Mr. McCall began his career with PriceWaterhouseCooper (PwC), before holding senior positions across a variety of international commercial maritime ventures. Mr. McCall is a leader in Methanex’s growing development of the methanol marine fuel market.

The new Sulphur regulation has already created a disruptive impact across the supply chain, presenting new opportunities for both the supply and demand side of the market. According to Bloomberg, only 67% of shippers were prepared ahead of IMO 2020.

So how ready are for the changing future of shipping?