Methanex plans up to $1.4 billion methanol plant in Geismar -- its third there 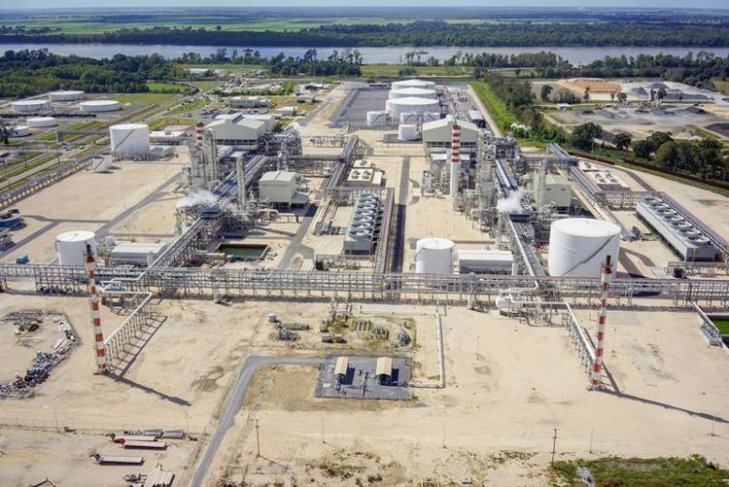 Methanex Corp. is going forward with an up to $1.4 billion methanol plant in Geismar, adjacent to its two existing facilities there.

The company said Friday its board approved the investment to construct the 1.8 million metric ton plant. Construction will begin later this year and operations are targeted in the second half of 2022.

The project will join two existing methanol plants in Geismar and represent a cumulative investment of more than $2.5 billion for methanol facilities in Ascension Parish, south of Baton Rouge.

Through the project, Methanex will create 62 new direct jobs, with an average annual salary of $80,000, plus benefits. Louisiana Economic Development estimates the project will result in another 301 new indirect jobs.

Combined, the three Methanex plants in Geismar will represent one of the largest methanol complexes in the world. The Geismar complex will grow to 230 total direct jobs, with the facilities supporting another 1,500 indirect jobs in the region. During the building phase, the methanol project will support more than 1,000 construction jobs.

Methanex will build the third Geismar plant on a 156-acre LED-certified site, a location that has undergone extensive  preparation to be development-ready.

Methanex considered other locations in North America before selecting the Louisiana location. Earlier this decade, Methanex reassembled two methanol plants in Geismar with components from methanol units that were decommissioned in Chile and shipped to Ascension Parish. Methanol production began in Geismar in 2015.

LED began formal discussions with Methanex about the potential third methanol plant in June 2018. To secure the project, the state offered Methanex a $3 million performance-based grant to offset infrastructure costs of the project. In addition, Methanex is expected to use Louisiana’s Industrial Tax Exemption and Quality Jobs programs.

Methanex is the world’s largest supplier of methanol — a clear, biodegradable ingredient found in everything from windshield washer fluid to recyclable plastic bottles, plywood floors, paint silicone sealants and synthetic fibers. Also a clean-burning fuel, methanol is increasingly used in the energy sector for blending in gasoline and other fuels.