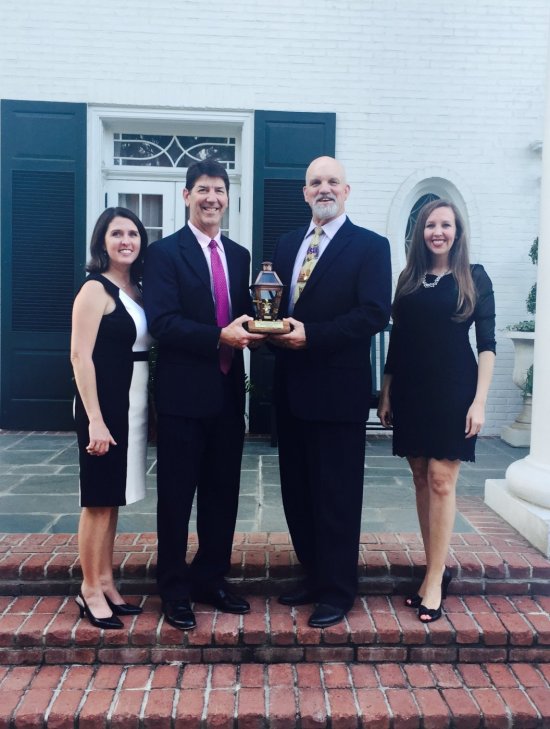 Four companies in the Baton Rouge, New Orleans and Lafayette areas are regional winners of the 2016 Lantern Award from Louisiana’s economic development department.

“The Lantern Awards are a valuable recognition of what our leading manufacturers are pursuing to advance company success and the success of the Louisiana manufacturing sector,” Louisiana Economic Development Secretary Don Pierson said.

One winner is chosen every year from each of Louisiana’s eight regional planning and development districts, based on the contributions of the manufacturers to their communities, including investments in employment growth and facility expansion.

The 2016 Lantern Award winners are:

FALCON RICE MILL, CROWLEY: The maker of Cajun Country Rice was founded in 1942. Edward and Evelyn Falcon would purchase rough rice from area farmers in the fall. It was cleaned, treated and resold for seed for spring planting. A milling operation was installed in 1950, selling rice under the names Ed’s, Randy’s and Falcon. Later, other brands were developed to include the Cajun Country brand of long, medium, whole-grain brown, jasmine and popcorn rice.

Lantern Award winners in the other regions of the state are Howell Industries Inc., Sulphur; UPS Midstream Services, Trout; B. Viz Design, St. Joseph; and Magnolia Steel of Natchitoches Inc.