As the world leader in methanol, we are dedicated to exploring new and exciting applications for methanol to provide solutions for the world's energy needs. 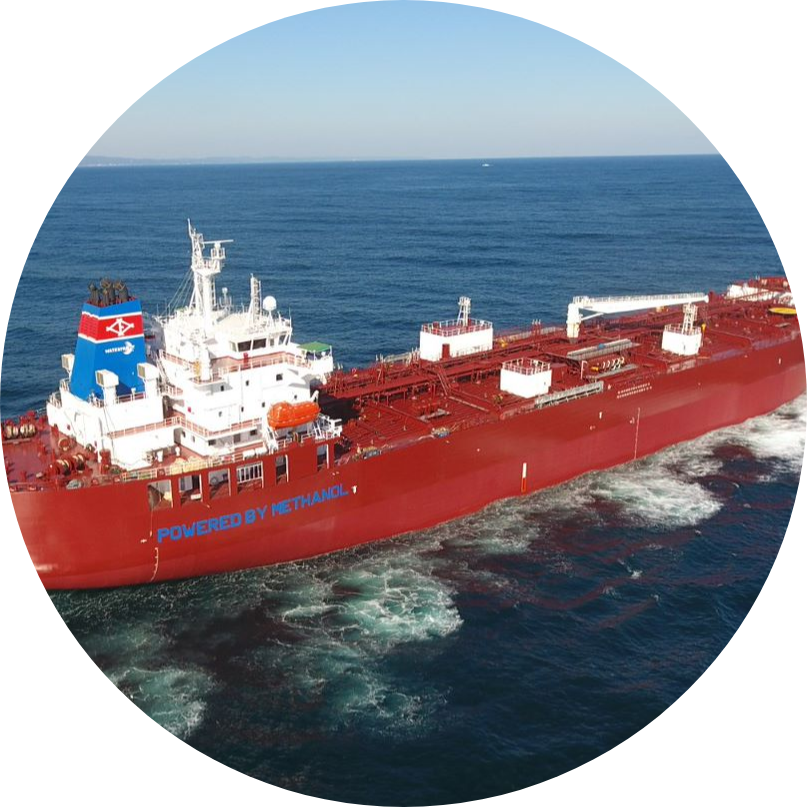 Methanol is a safe, proven, cost-competitive marine fuel for the commercial shipping industry that can meet current and future emissions regulations. As a clean-burning liquid fuel, methanol can be used in marine vessels. Methanol as a marine fuel can reduce SOx and PM emissions by more than 95 per cent, and NOx by up to 80 per cent compared to conventional marine fuels. As a marine fuel, methanol also reduces CO2 emissions during combustion by up to 15 per cent. If made from renewable sources, methanol can reduce CO2 emissions by up to 95 per cent compared to conventional fuels (source: Methanol Institute Renewable Methanol Report).

In 2016, Methanex began collaborating with partners to demonstrate that methanol is a viable, clean-burning alternative marine fuel that can meet the most stringent air emission regulations. Waterfront Shipping (a subsidiary of Methanex) has been operating methanol-fuelled vessels for over five years and has proven the technology. Another four methanol dual-fuel vessels joined the fleet in 2019 and another eight were ordered in 2020. Approximately 60 per cent of Waterfront Shipping’s vessel fleet will be equipped with methanol fuel technology by 2023. Early investments in this innovation are now scaling across the shipping industry and several other companies have also begun to use or are currently commissioning their own methanol-powered vessels.

Additionally, the publication of the IMO’s Interim Guidelines for the Safety of Ships using Methyl/Ethyl Alcohol (including methanol) as Fuel was published in December 2020. Publication of these safety guidelines is an important step in the commercialization of methanol as a marine fuel.

As methanol can also be made from renewable sources it is also “future proof” in that it provides a transition pathway from conventional methanol to renewable methanol, which supports vessel owners’ compliance with the IMO’s decarbonization goals. According to the IMO, “methanol is estimated as the fourth most significant marine fuel used.
Learn more about methanol marine fuel developments. 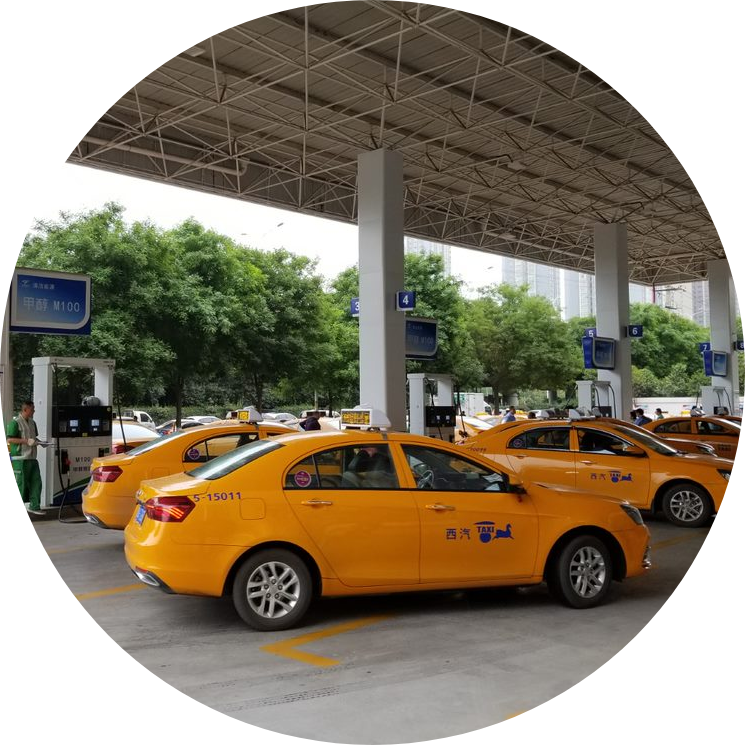 In 2019, eight ministries in China jointly published a document endorsing the nationwide development and introduction of methanol vehicles. Guidelines to Promote Methanol Vehicles in Some Parts of China promotes the development of M100 (100% methanol) vehicles, M100 filling stations, and relevant standards. As the first document of its kind published by the government in China, this endorsement is enabling the growth of M100 vehicles in China.
Methanex has been working with vehicle manufacturer Geely and other partners in China to support the commercialization of M100 (100% methanol) automobiles and heavy-duty trucks in China. We are actively involved in the development of relative standards, pilot projects, and sharing of Responsible Care practices.

Methanol is a clean-burning fuel for thermal applications, including industrial boilers, kilns, heating furnaces and cooking stoves. Growing demand for methanol as an industrial boiler and kiln fuel has largely been driven by China, where industrial boilers are used extensively to generate heat and steam for various industrial applications and kilns are used to produce ceramics, dry tobacco and various food items. Industrial boilers have traditionally been coal-fuelled in China. However, environmental regulations being phased in by the Chinese government are resulting in a transition to cleaner-burning fuels (including methanol) that can reduce impacts on local air quality and related human health.

Methanex investment in e-methanol: Methanex was an early investor in renewable energy through our 2013 investment in Carbon Recycling International (CRI), which has developed an emissions-to-liquids technology to produce renewable methanol. Methanex is a shareholder and on the board of CRI. Along with its own plant in Iceland, CRI is also developing two new commercial-scale renewable methanol plants in Norway and China, both of which will leverage the company’s proprietary emissions-to-liquids technology. The plant in China is currently under construction and is expected to be operational by the end of 2021.

Methanex investment in biomethanol: In December 2020, we received International Sustainability and Carbon Certification for production at our two Geismar plants using biomethane (renewable natural gas) from municipal solid waste and other sources. This enables us to support our customers in meeting current and future regulations, industry standards and their own voluntary carbon reduction targets.