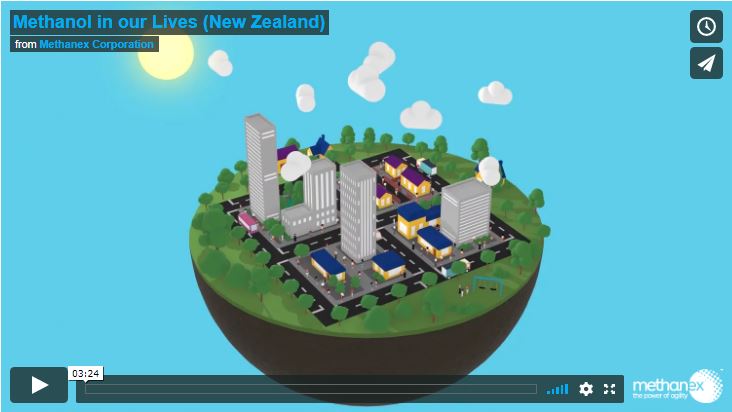 Read the August 2017 edition of "Our News" newsletter

Read the April 2017 edition of "Our News' newsletter. 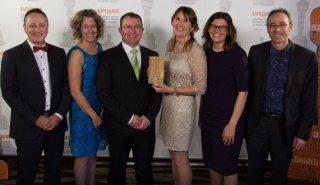 Going above and beyond to promote the health of its staff and contractors has won Methanex New Zealand a prestigious industry award.

The company was named winner of the ‘Best initiative to promote better worker health’ at the New Zealand Workplace Health and Safety Awards in Auckland on May 31.

Methanol is an innovative and promising alternative fuel for the shipping industry. On June 1, 2016, the Taranaki Sun made its first port of call on its maiden voyage at New Plymouth, New Zealand. The vessel, one of the world’s first ocean-going vessels capable of running on methanol, was named by one of Methanex’s New Zealand-based employees after nearby Mount Taranaki.